The above cock-and-bull story is the opening paragraph of my 1997 book, “Lamarck’s Due, Darwin’s Luck”. Most of the following essays are adapted material from that book. The essays can be accessed by clicking on the titles.

Learning from past Experience – A Fairy Story for Scientists – An allegorical look at the history of evolution theory, written in 2001

Book Review – A review of “Evolution in Four Dimensions” by Eva Jablonka and Marion J. Lamb, written in 2005

Darwin’s Influences – A look at some of Darwin’s predecessors, with quotations from their writings, written in 2009 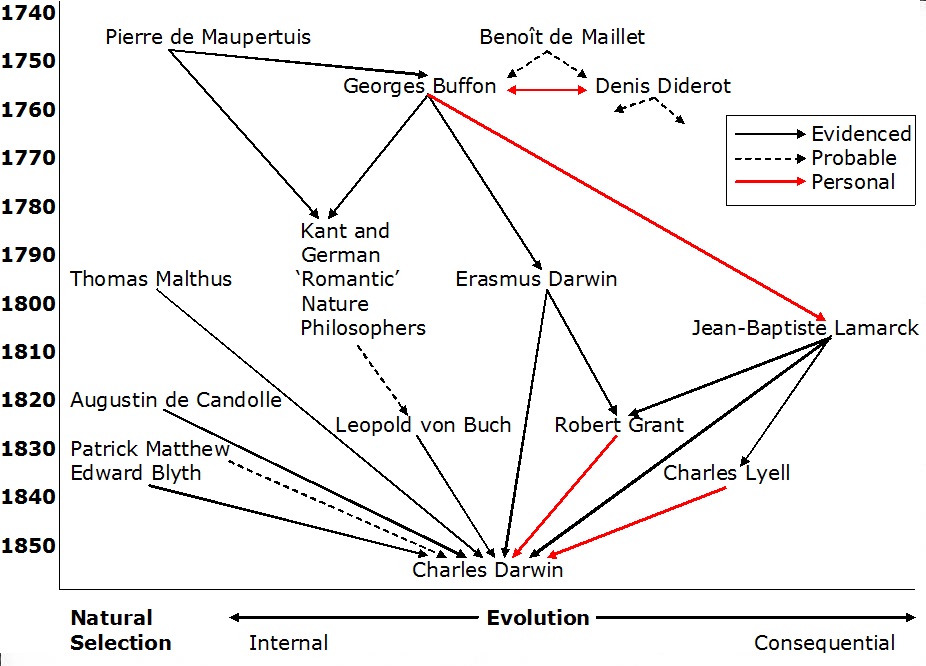 Darwin’s Guilty Secret – The evidence that Darwin knew about Patrick Matthew and lied about it, written in 2009

Book Review – A review of “The Darwin Conspiracy” by Roy Davies

Lamarckian Inheritance From Epigenetics – The history of changes in evolutionary thought, right up to the modern science of Epigenetics

A Carbon Atom’s Plea – A partial summary of my most recent book, “The Memoirs of a Carbon Atom.” 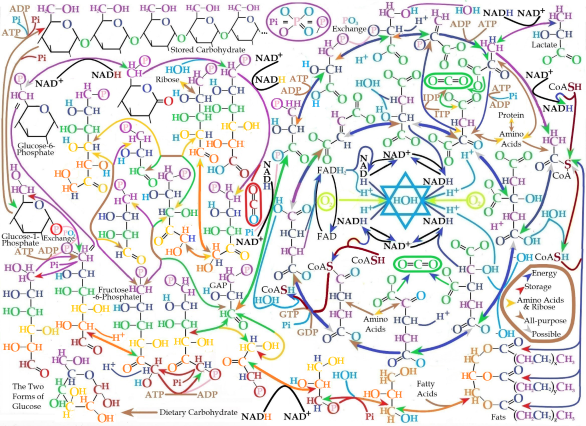 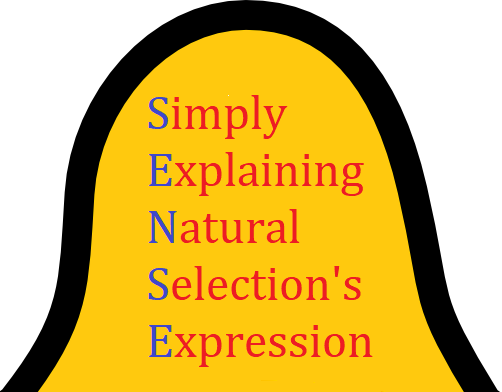 Six of the Best – Of Darwin’s Lies – Six of the most telling lies told by Darwin in correspondence, written in 2021